“The Road Not Taken” : Letter from the Founder

“Two roads diverged in a wood, and I— ; I took the one less traveled by ; And that has made all the difference… “, as Robert Frost wrote in his poem, “The Road Not Taken”.

And it made a huge difference… 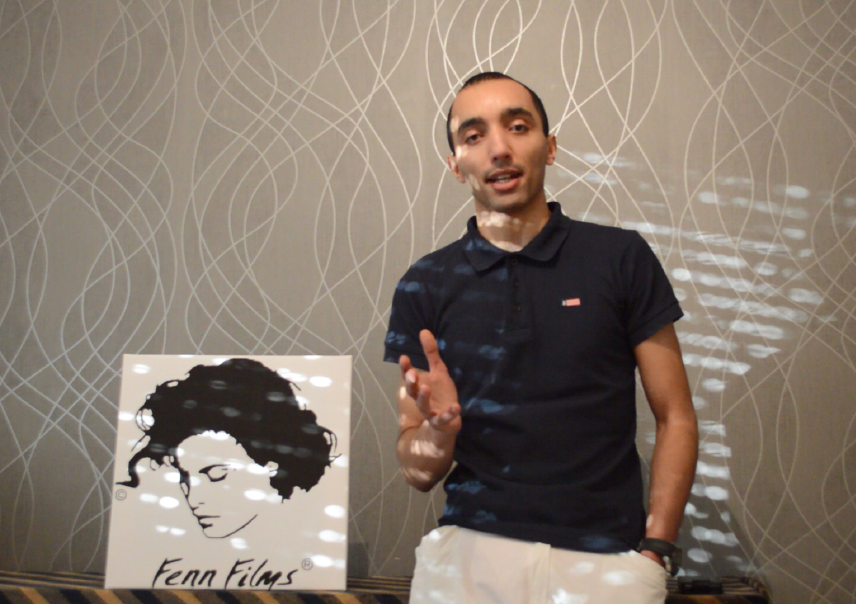 The other road would have been so easier and much more comfortable. But what started with a choice become further a responsibility.

The entire road didn’t go as planned to say the least.

Since the very first idea of Fenn Films, many years ago, we’ve been through so many obstacles, disappointments, failures, sacrifices, hard times, lonely moments, and sufferings of all kinds.

But we are still here because we’ve never lost the faith. It has always been here at every single moment. Day after day, month after month, year after year, we’ve assumed all of this was part of the path, and because of that, we were already making a difference!

Already eight years has gone by since I made an appeal to support the “8 Angry Women” film documentary project through a crowdfunding campaign (see the video above). Unfortunately, because of our lack of resources, we haven’t been able to promote our campaign and give it the exposure it needed.

So much time, so much work, so much heart we have put into the preparation of this campaign. That was a huge disappointment.

A couple of years ago, seeing and feeling how much I was suffering for Fenn Films, my little brother who was 17 years old told me : “I know all the work and the sacrifices you made for Fenn Films. I know it is a lot of work, and one day with the help of God, you will succeed. You know what I do think about all of this. You know it very well. It is a big hardship. And the day you will succeed, you will see that it was all worth it. Believe me, if it needs to take another 5 years, don’t give up!”.

I just can’t believe that I was younger than him when it all started, when this dream was born, when I took my first steps on this road. The hard lesson of patience and perseverance.

Today, we hope it is finally our time. We have worked hard on the “8 Angry Women” film documentary and improved many aspects of the project.  We have also created our new featured project – the “Human Artists” photoblog – fully in line with our mission to inspire peace between communities and human beings around the world.

Thank you so much! 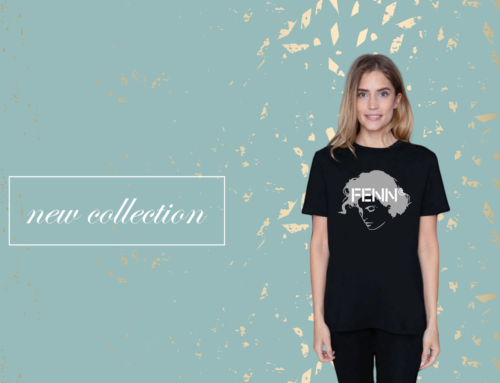 This is Black & White!

We are an independent non-profit organization devoted to making movies and artistic works to inspire peace between communities and human beings around the world.

Back to top
Page load link